EXPORT DESIGN: THE CASE OF MENINI-NICOLA 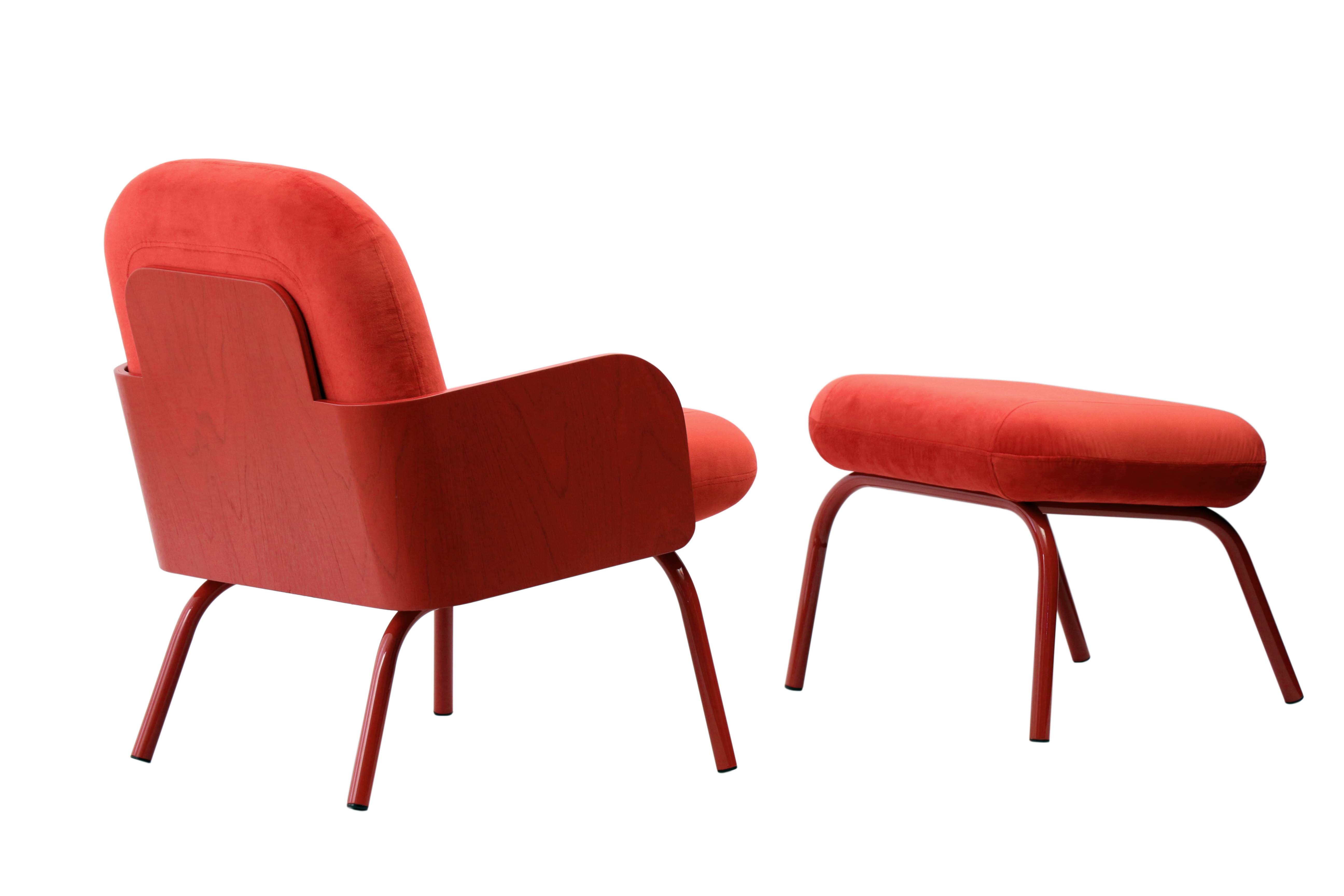 Poltrona 101, with which they participated in High Design 2016 (San Pablo, Brazil) and in Designjunction 2016 (London, England)

The Results
More than 10,000 units of furniture produced under the studio's license have been marketed in Brazil since 2012. The experience started by Menini Nicola has influenced other companies sector, to the point that in 2016 the renowned store TOK & STOK of Brazil will launch a line of furniture of Uruguayan design, in which 6 studies of our country are represented. Thus, the Uruguayan design now has the recognition of the Brazilian furniture industry and has managed to position itself with consistency and responsibility. 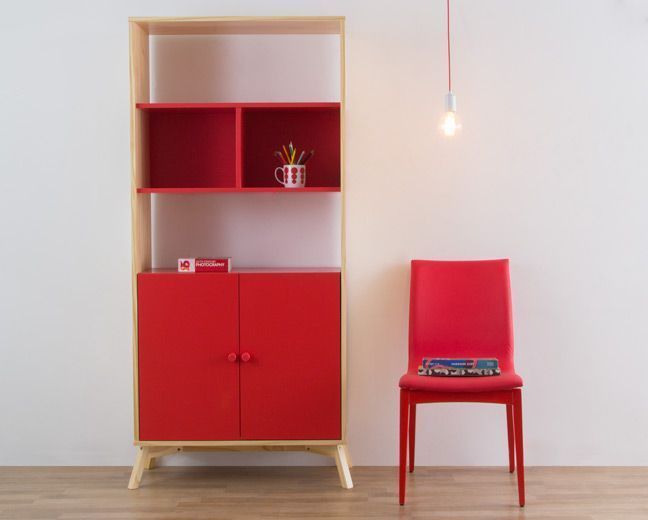 Celeste Line, one of the most sold in Brazil so far.

The Way
The first key was to realize that there was an opportunity in the export of design licenses, that is, to export the service and not the finished good. In this scheme, the scale and volume of production cease to be an obstacle and become the key to reach thousands of consumers and compete in a huge and demanding market like Brazil.

Understanding that their exportable product was the license and not the final good, allowed them to be competitive and focus on their main strength: design furniture with local vision, marked European influence and Scandinavian spirit; where the design is not only in the aesthetic, but also the production, the use of the material and the complete life cycle of the product take on importancia.

Among the key actions to achieve these results are the continuous participation of sectorial events such as SalaoDesign and High Design and, as a result, the awarding of prizes, which gave it international visibility. Some recognitions to highlight: 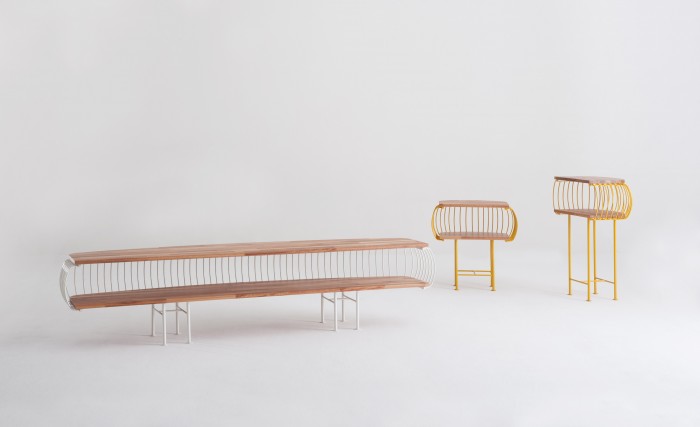 In the consolidated market, Brazil, the challenge is to sustain and launch new products. At the same time, the concern of expanding to the European market naturally arises, replicating the model already used in Brazil. With this objective, Menini-Nicola participated in 2016 in Designjunction (London), where the Poltrona 101, launched a short time before at the High Design 2016 fair (San Pablo), was presented.

For 2017, this study considers a strategic planning of its entry into the European market and will participate again in Designjunction. In this objective, he is working together with other studios, the Chamber of Design and Uruguay XXI. The challenge is constant and Menini Nicola has managed to live up to the impact of their achievements, actively accompanying the development of the sector.menini-nicola.com