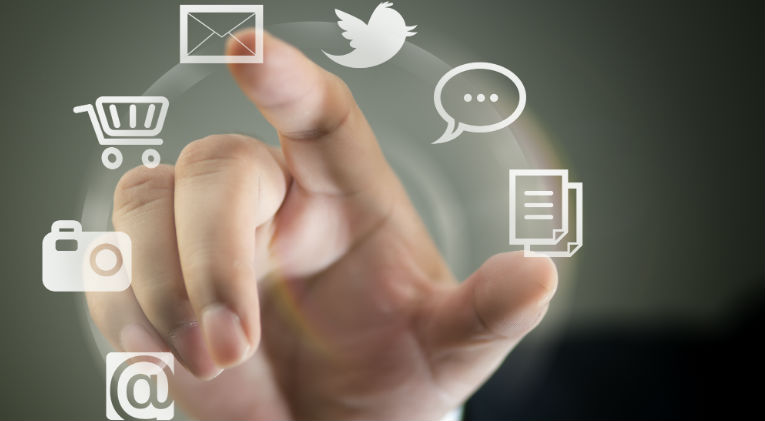 Digital economy and taxes: Uruguay set an innovative precedent in relation to the taxation of digital platforms.

In 2017, Uruguay has included for the first time on its Annual National Budget Law rules tending to regulate the taxation of a new kind economic activities developed through software applications at a global level.

The provisions of the referred Law were regulated in the current year, through the issuance of Decree 144/018 and the recent Tax Resolution 9270/018.

In this way, Uruguay takes the lead on this matter, as the taxation of such platforms is still under review in most of the countries of the world.

The main difficulty that this kind of activities raise, are related to the fact that are generally developed by non-resident entities, with a high technological component, that enables those companies to perform a relevant number of transactions in a certain territory without even having physical presence on it.

This implies a challenge for Uruguay, as well as for the rest of the countries in the world, because guidelines must be set up in order to determine where and how is generated the income, and afterwards, based on that, determine which will be the taxable base to be considered for a particular tax. 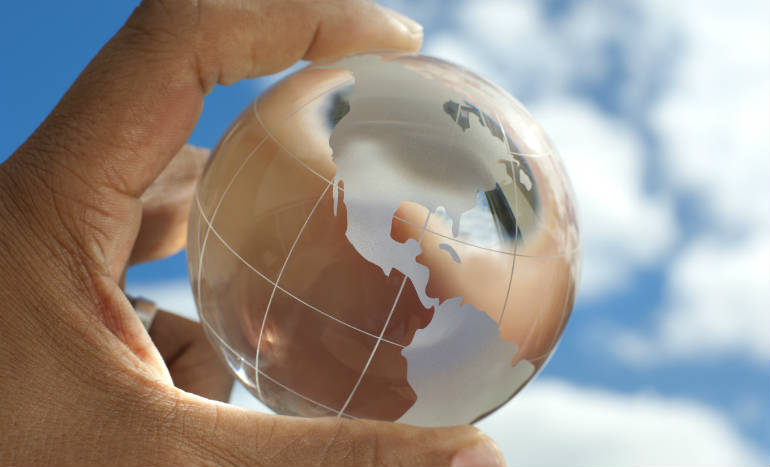 As follows, we will try to explain which are the provisions under the Income Tax on Non Residents (IRNR as per its acronym in Spanish) and the Value Added Tax (VAT) in Uruguay, to consider that an income derived of these new economic activities must be taxed in our country.

In the case of activities of production, distribution and intermediation of films and other kind of audiovisual broadcasts (in which are expressly included those activities performed through internet, technological platforms, software applications or other similar means) it was established that the income will be considered entirely of Uruguayan source to IRNR effects always than the client that request the service is located within the Uruguayan territory. To these effects, it will be assumed that a client is located within the Uruguayan territory if: i) the Internet Protocol of the devise used to hire the service or ii) the billing address were located in our country. Moreover, if such conditions were not met, it will be presumed, unless there was evidence to prove the contrary, that the client is located in our country when the payment of the service is performed through electronic means of payments managed in Uruguay. On the other hand, in relation to the VAT, it will be considered as taxable the income when the audiovisual services were consumed or used economically within Uruguay.

Additionally, in relation to activities of mediation or intermediation performed through digital platforms, the tax treatment provided was different. In this case the law provided two different percentages to tax the income for the IRNR, depending on the place in which the client and the provider of a particular service are located. In such sense, if both are located in Uruguay, the income will be considered entirely of Uruguayan source. However, if only one of them (the client or the provider) is located in Uruguay, only 50% of the income will be considered as from Uruguayan source. As well as in the previous case, if those conditions were not met, it will be presumed, unless there was evidence to prove the contrary, that the client is located in our country when the payment of the service is performed through electronic means of payments managed in Uruguay. In relation to VAT, the taxation will also depend on the location of the client and the provider, being 50% or 100% depending on the applicable case.

However, after determining which should be the taxable base for the IRNR and the VAT, our country should still resolve in which way the non-resident entities must comply with their tax obligations in Uruguay, considering that generally those companies are related with the retail market or final consumers and therefore, the payments that they receive in most of the cases are not subject to a withholding tax regime.

The first innovation on this matter, is that taxpayers that perform the activities previously mentioned, can opt for making the payments of IRNR and VAT in United States Dollars, always that: i) all their transactions were documented in such currency and ii) the taxpayers do not perform any other taxable activity in our country, or in case of performing it, such activities were subject to a withholding tax regime. Once the option is exercised, it should be maintained for at least three fiscal years.

The second innovation on this matter, is that differently to regular taxpayers that must pay advances on account of their taxes in a monthly basis, entities that perform the abovementioned activities could perform the referred payments in advance quarterly.

Considering that these practical matters were resolved in October 2018, and the regulations were in force since January 2018, for this first year an special calendar has been provided for the payment of these quarterly payments.

We are aware that the attitude of our country in relation to the way of payment has been praised by the firms in the sector, as Uruguay has finally granted legal certainty over the taxes applicable to these transactions, and granted them an exceptional and simplified regime.

It is expected that other countries monitor the evolution of this new taxation system in Uruguay to eventually adopt it in the future.