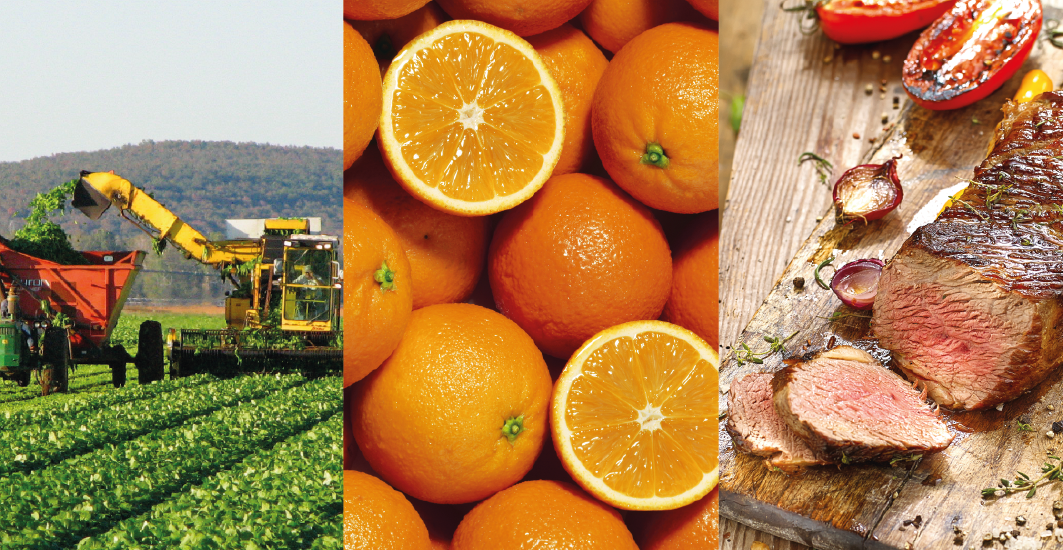 KNOW THE MOST EXPORTING DEPARTMENTS OF URUGUAY

Data from the latest export report by department prepared by the Competitive Intelligence area of Uruguay XXI show that Colonia leads exports of goods, reaching almost 20% of the total amount, mainly leveraged by the industrial production within its Free Trade Zones. It’s worth mentioning that the Montes del Plata pulp mill and the PepsiCo beverage concentrate plant are established in Colonia.

For its part, more than 19% of the goods destined for exports are produced in Montevideo. The Uruguayan capital is the department with the smallest territorial extension, while its population is 99% urban, which is why agricultural production is marginal. However, by concentrating most of the population and having the country's main port, it plays an important role as an exporter of industrialized goods.

Canelones is the third largest exporting department, with more than 13% of the total exports, since it has a variety of export industries, many of them related to agricultural products processing; although it is also a leading exporter of chemical and pharmaceutical products, as well as of vehicles and car parts.

Rio Negro ranks fourth with more than 9% of the total amount exported. In Fray Bentos, the cellulose pulp production plant of the UPM Company is located.  For its part, San José reaches 7% of the total exported. From there dairy products, beef, automobiles and car parts, among others, are produced.

The remaining 32% of the exported goods originate from the other 14 departments.

Export promotion ends 2019 with good results
The IDA Program returns to support the export of Uruguayan...
Uruguayan delegation participated in one of the most relevant...